Hi. I am using a customized primitive to loading some 3d model data that is not in gltf/glb format, also to make it update dynamically depend on it’s distance to camera position, while I had a strange effect to update from a primitive(A) to another(B), which appears to rendering the newly created primitive B as white geometry first at the current frame and then textured next or several frames later, just like the effect of using ‘incrementallyLoadTextures’ mode to loading gltf model do. That will lead to a fake white switch effect when B replacing A like the following screenshot illustrates since I have remained previous A when rendering B at the first time to avoid twinkling .How could I avoiding the white switch? Could Primitive be rendered with texture at first frame when ready? 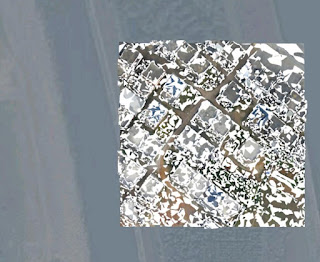 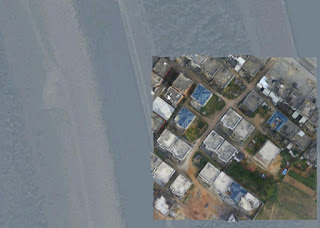 Could someone suggests some solutions？