So, what’s the oldest version of Cesium.js that supports Firefox ESR 38?

Is there a way to load a wireglobe if the tile server fails? 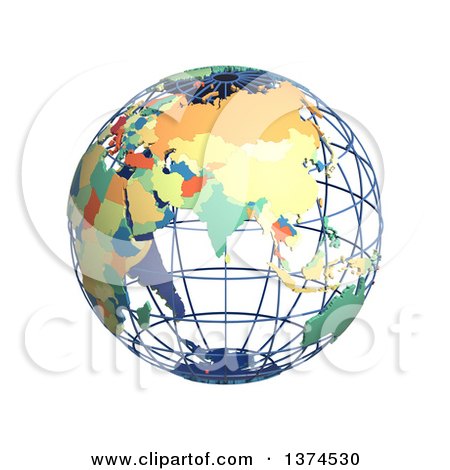 I don’t know for sure, but going by the following dates:

You can take a look at the downloads page to see the dates of the releases and do some trial and error.

We do have a way to turn on wireframe for the globe, but it’s not part of the public API and is designed to be for debugging:

It will still make the imagery requests unless you remove the imagery provider, see the Imagery Layers Tutorial.

Great. Thanks. But, if your asking for features, it would be nice to load SVG as a map source. Please and thank you.

You should be able to render the SVG to a canvas element, then create a data url from the canvas, and use that url as the source for a SingleTileImageryProvider.