How to get the Normal Vector of a picked position/point?

Those two functions, pick() and pickPosition() are already very useful. While under some circumstances, I want to get the Normal Vector and picked position at the same time.

Are there some methods in Cesium could support my requirement?
Or do you have some advice for me if I try to achieve this function.

Off the top of my head, you could start with a normal to the center of the earth (invert if needed);

Then you use the normal (ray) for a variety of intersection calculations; IntersectionTests - Cesium Documentation.

Thank you for your reply!
I think I need to explain more details of the “Normal Vector”, which I mentioned in the question.
It’s more related to the data source like terrain tiles, entities, primitives and 3D Tileset models.

Draw Normal Vectors in the scene will be like this: 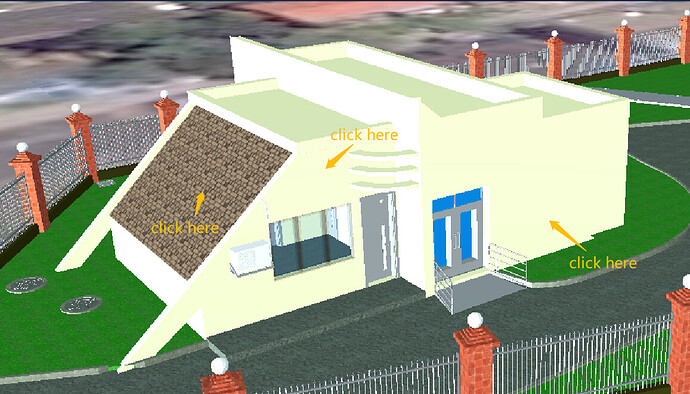 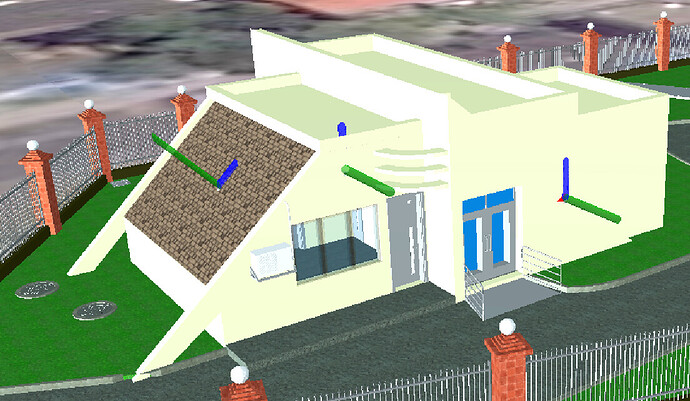 The Green volumes in the picture represents Normal Vector of three click positions.

Hi there, thanks for the explanation. Any idea how I would make use of this normal vector for the rotation of a billboard inside cesium? I want to add the billboard to the surface of an entity as you did so that it points towards the normal vector.

Billboards have alignedAxis and rotation properties (Billboard - Cesium Documentation) but I don’t know how to configure them to achieve the desired result.