After updating our project from unreal version 5.0 to 5.1 and also updating the Cesium plugin version we have problems with line trace hitting large Cesium tiles.

If set the camera far out in space and do an object trace toward the earth with the setting “Create physics meshes” on the Cesium3DTileset asset. There is no hit detected. If I move closer to the ground and do a new trace it is a hit instead.

If you use the command “show collision” and trace you can notice that larger Cesium tile triangles and not hit but the smaller are. 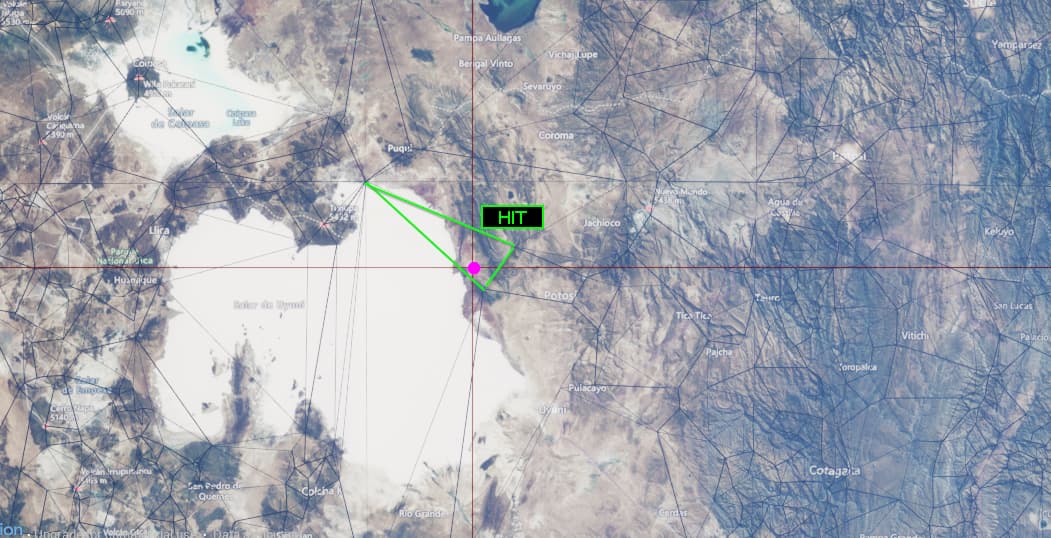 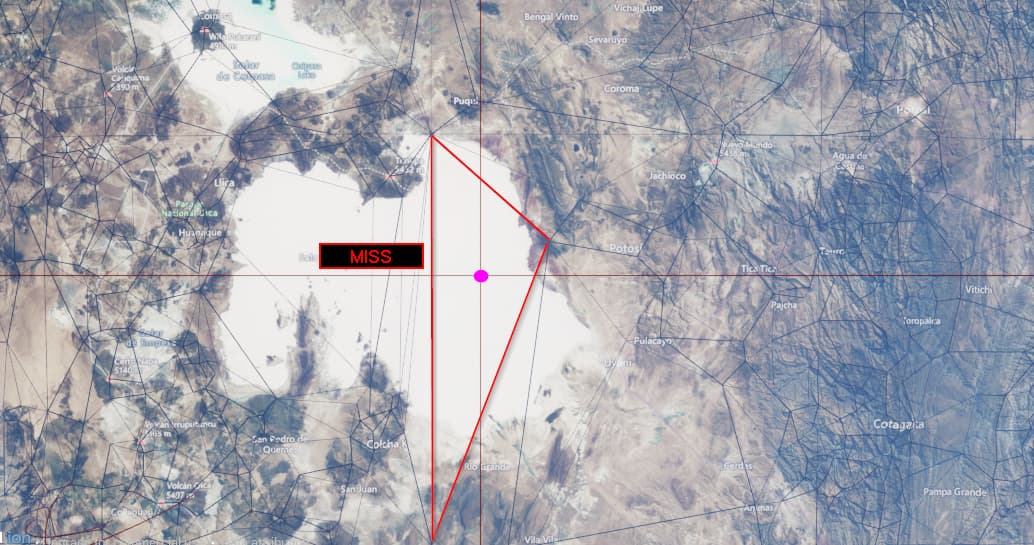 Could you help me identify if this is on our end or if it is a bug in Cesium?

I guess the first thing to check is that the “end” position of the line trace is far enough away. Perhaps the trace is ending before it reaches the terrain surface? Beyond that, I’m not aware of any difference between large and small tiles or change in UE5.1 that would account for what you’re seeing.