hellow everybody
I am trying to construct City of Seoul with cesium for unreal.
I made 3d tiles of Seoul City with local data and loaded them successfully in unreal engine 5.0.
When replacing the engine with 5.1 and loading the same data, there is a phenomenon that every tiles are tilted 90 degrees in the y-axis (?).
do you know anything about this? 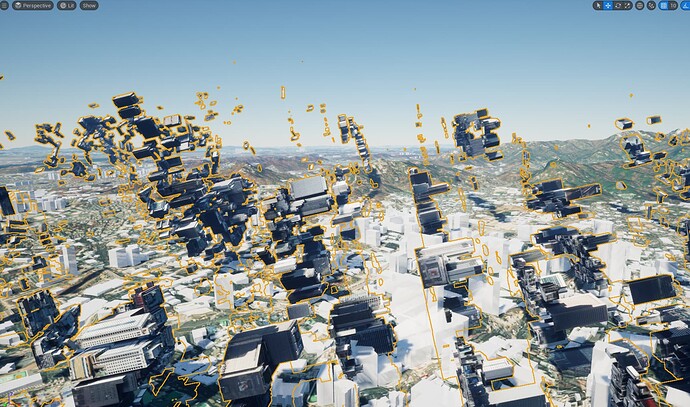 That’s very strange! Is it the same version of Cesium for Unreal in both cases?

First, Thank you for your interest.

I made the following scene with cesium for unreal in unreal engine 5.0. 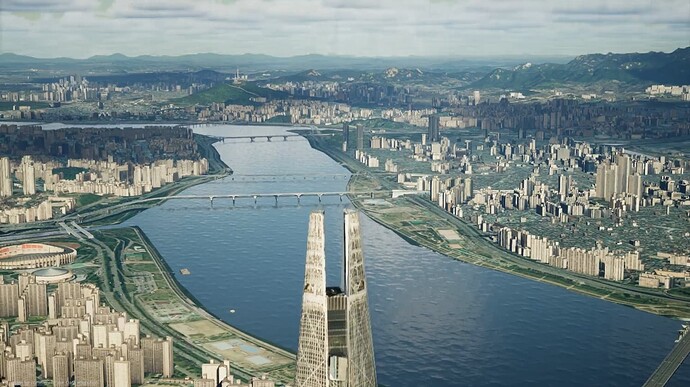 When I installed cesium fo runreal from the marketplace to apply the same data to unreal engine 5.1, the tiles were tilted as follows. 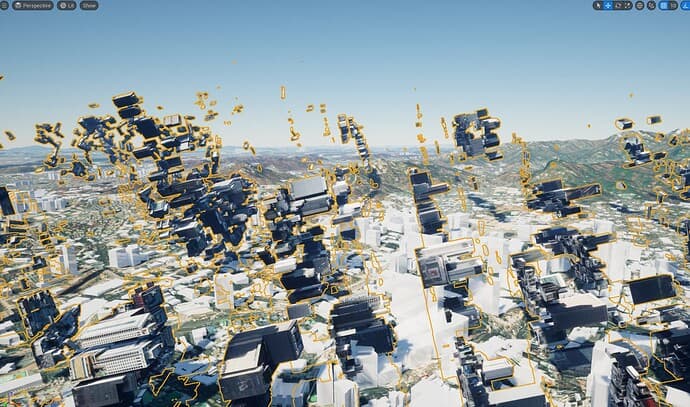 When I reinstalled unreal engine 5.0 and applied the same data, the tiles are also slanted.

I removed the data and recopying again. and I also changed the values as follows in the .Json file

But All efforts were to no avail. I can’t figure out what happened. ㅠㅠㅠㅠㅠㅠㅠㅠㅠㅠㅠ

Hmm that’s very strange! Can you try installing older versions of the plugin and see if that fixes it? Older releases can be found here: 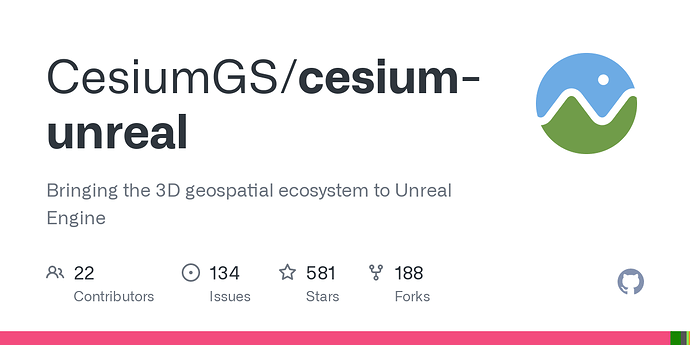 I Added asset$gltfUpAxis = ‘Z’ to all .json files in subfolders.

It loaded normally as before.

Thank you for your kind concern.

Did you do anything with the json files of your local data set to get it to load into Unreal Engine?
I cannot get a local dataset produced with metashape to load into unreal engine.

The example dataset from the tutorial works fine.

@Kevin_Ring do you know if there is an issue with local files not working with the plug-in?

We are not aware of any issues with local data. Is this the tutorial you were following?

This tutorial explains how to use Cesium for Unreal to import models, both from Cesium ion and from one's owncomputer.

I’m not all familiar with Metashape, but the first thing to do is check the Output Log for any messages. If that doesn’t help, you can send us a problematic dataset and we can take a look. Or you can try step through the loading code yourself and see where it’s going wrong, since the Cesium for Unreal plugin is all open source.

For some reason I now got it to work!
Have to check why the other set did not load.
The other set was processed with RealityCapture, the set that now loads comes from metashape.

I will check to see the difference in the json files, I think it’s just some kind of path reference that is not working.

That’s good to hear, thanks!